T ° RED BIKES is the first product company in the world born from a research and development laboratory on materials and the design of objects and components with a strong innovation content. The experience gained in fields such as bio-medical, aerospace, automotive or industrial design has allowed to transfer, develop and optimize innovative materials and technologies around a passion.
That of bicycles and the pleasure of cycling at 360 °.

from innovative startups… … A company of the year.

T ° RED was born in Piacenza as an innovative start up around the ideas, projects and patents of Romolo tired. Professional in the field of research on materials and design together with Erica Marson, Barbara Belzini, Cecilia Scolari and Martino Scolari founded a group that wants to do research and experimentation the heart of products in any field of application. Romulus tired after his experiences as a designer on the border with research acquired at the CNR of Lecco, at the Department of Structural mechanics of Pavia and with the direction of the department NuDe of the Pole of innovation of Valtellina accepts the challenge of creating in Italy A company that develops products from innovation and research projects.

The collaboration with national research institutes such as CNR and RSE allows T ° RED to develop projects with frontier technologies and processes. In January, E-QBO, a sustainable architecture project for the Smart City, is pavilion Italy at the World Future Energy Summit on a proposal from the Ministry of Foreign Affairs. Romulus Tired brings the philosophy of “AUDI Innovative thinking” which is part of the 2012 to one of his great passions. Cycling. The first sketches of the study of Aracnide and Bestianera are born.

If in 2014 the diabolical mind of Jairo Ermeti begins to stimulate Romulus tired on the theme Bike is throughout the 2015 that takes place the experimentation that leads to the birth of Software LeHonard3D® and research on the materials of titanium and bestianera aracnide that just Ermeti will take the race to the Italian championships on track in scratch and in the point race. “You have to make bikes, not anything else” was his conclusion. Counsel or premonition?
The experiences gained by Romulus tired in the field of biomedical research, Aerospace and automotive bring in T ° RED Know-how, collaborations and partnerships that leave a new way of interpreting the design and production of bicycles.

Born Bianca Lab, research and Development laboratory directed by Romolo tired that through the brand toot develops technologies, patents and processing processes that T ° RED brings in its products. Research that accelerates the development of new models and materials with the presentation to Nahbs of Manaia launched on carbon aracnide Kickstarter the first “tailor-made” bike with partially monocoque chassis. At the fair of Verona is presented Aracnide steel OOL a bike that thanks to the use of materials and semi-finished owners amazes the public with its 5, 9kg of weight. The new Crossbeast Titanium Cyclo-cross bike competes at international levels in the Superprestige with excellent results.


It is the year of sporting consecration and not only. T ° RED is named “Company of the Year” in the national contest of CNA “changes” for its content of innovation and Made in Italy. With the brand new Manaia Pista Letizia Paternoster wins 5 gold medals at the European Championships in Anadia, another gold brings him to the Manaia Chiara Consonni in Madison. World champion Benjamin Thomas (now in Groupama FDJ) chooses Manaia for track races and in 2017 wins national championships and European Championships bringing Manaia to prominence at 6 days London and in all six days. Bianca Lab becomes the owner of the 51 T ° RED BIKES. T ° RED becomes the first Italian company of products in the world whose majority stake is held by a certified research and development company. Erica Marson becomes CEO with new development ideas for the T ° Red business that will lead to the birth of T ° Red BIKES flagship stores.


After a year of testing (in the laboratory and on the competition fields) is presented Hedera the MTB XC with the innovative and patented active cushioning System SMAAFS®, at Nahbs the bikes T ° RED get the Best Track Bike Award with the Manaia of Benjamin Thomas and the “Coccarda” of Finalist for Best carbon bike and best cyclocross bike. The internal racing department, with Manaia RHC whose graphics are hand-interpreted by the artist Rae Martini, T ° RED FACTORY RACING wins the first FIXED FCI Italian championship, Elena Valentini conquers the jersey of Italian champion individual. 5 are the Italian titles won by the bike T ° RED in 2018. In June he opened the first T ° RED BIKES & BEERS Monobrand store in Viareggio and at the end of the year two other openings were planned in Rome and Milan. 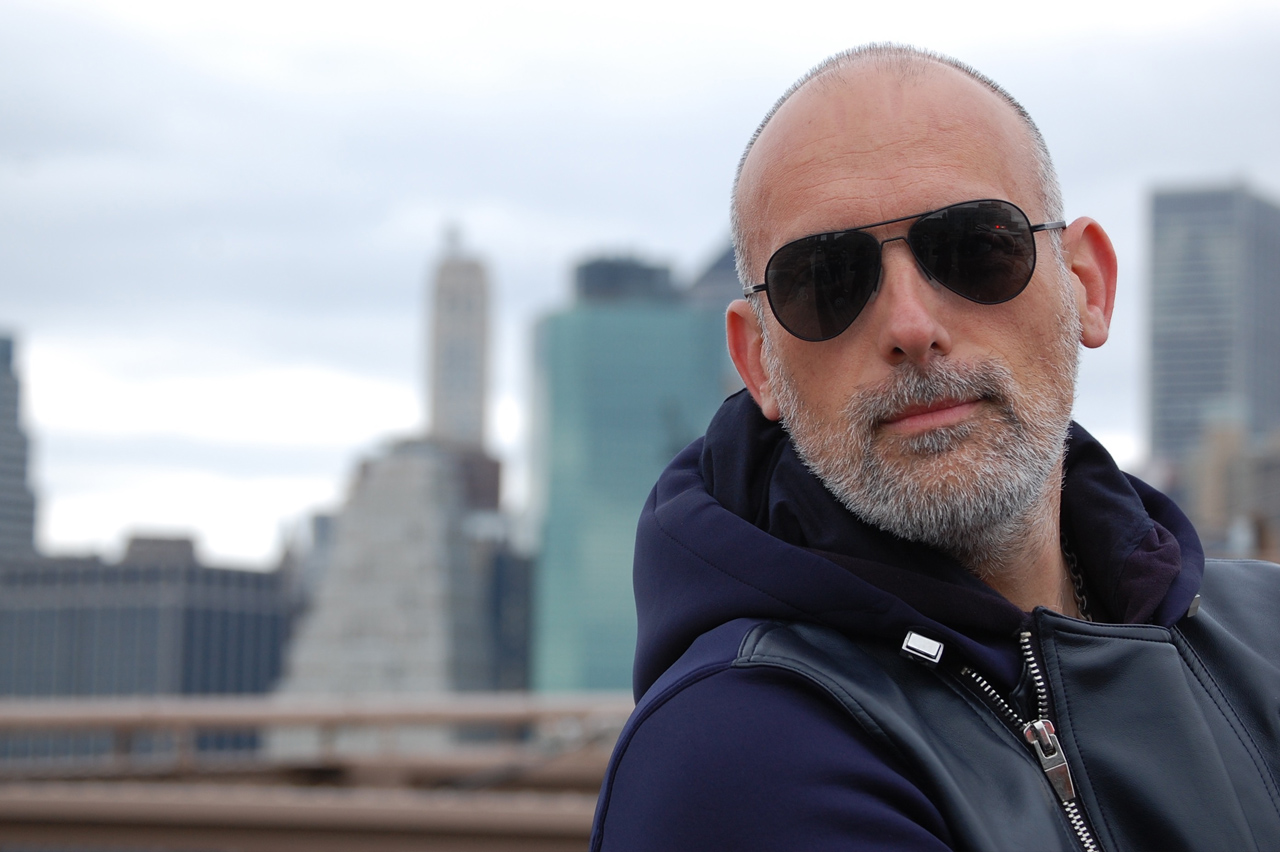 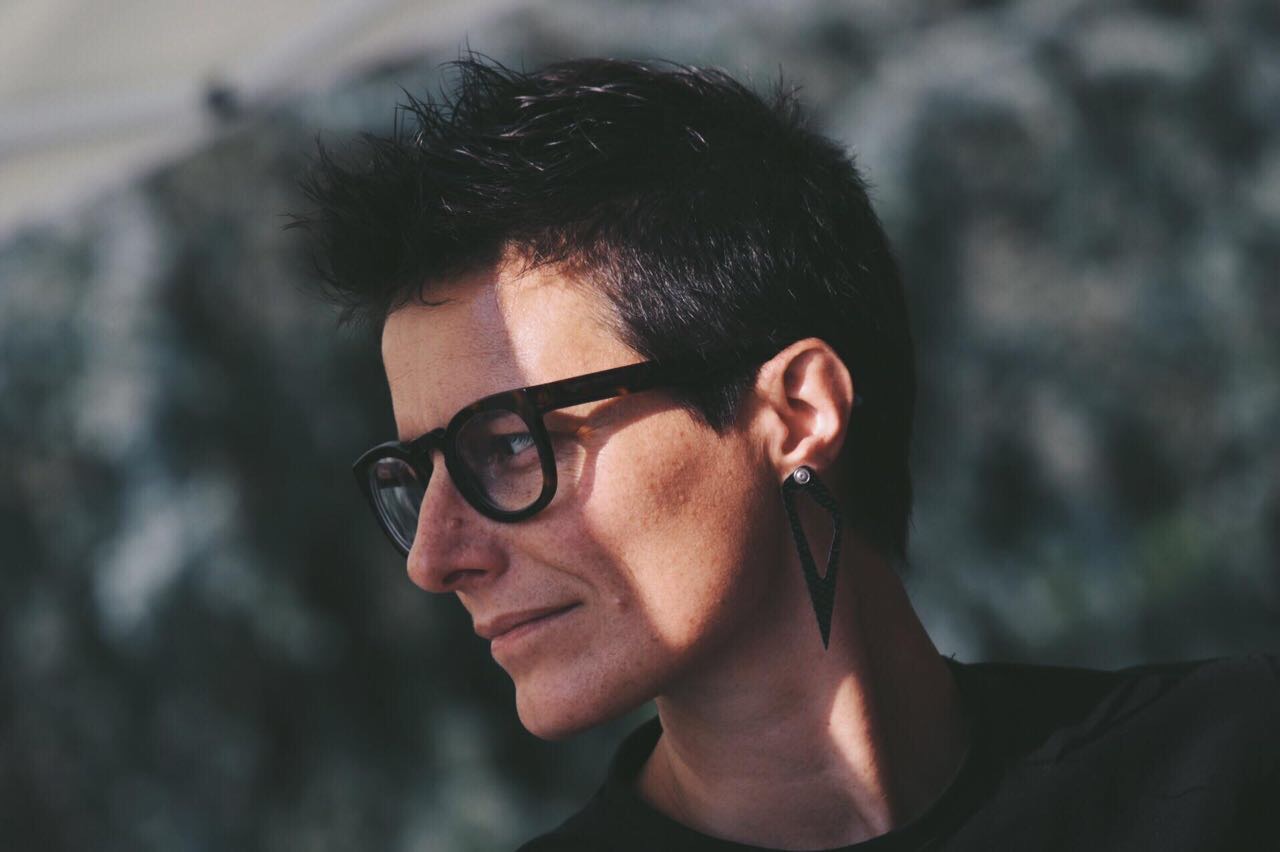 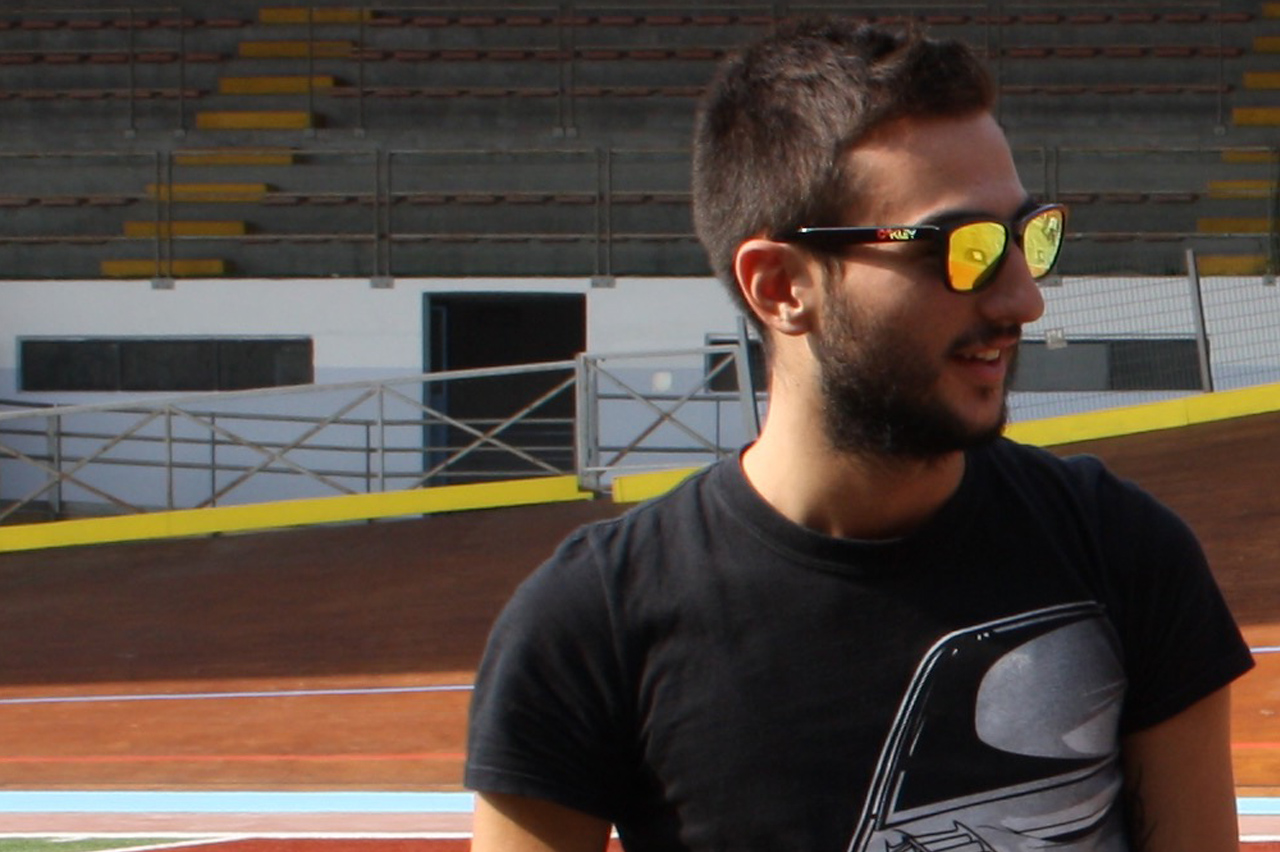 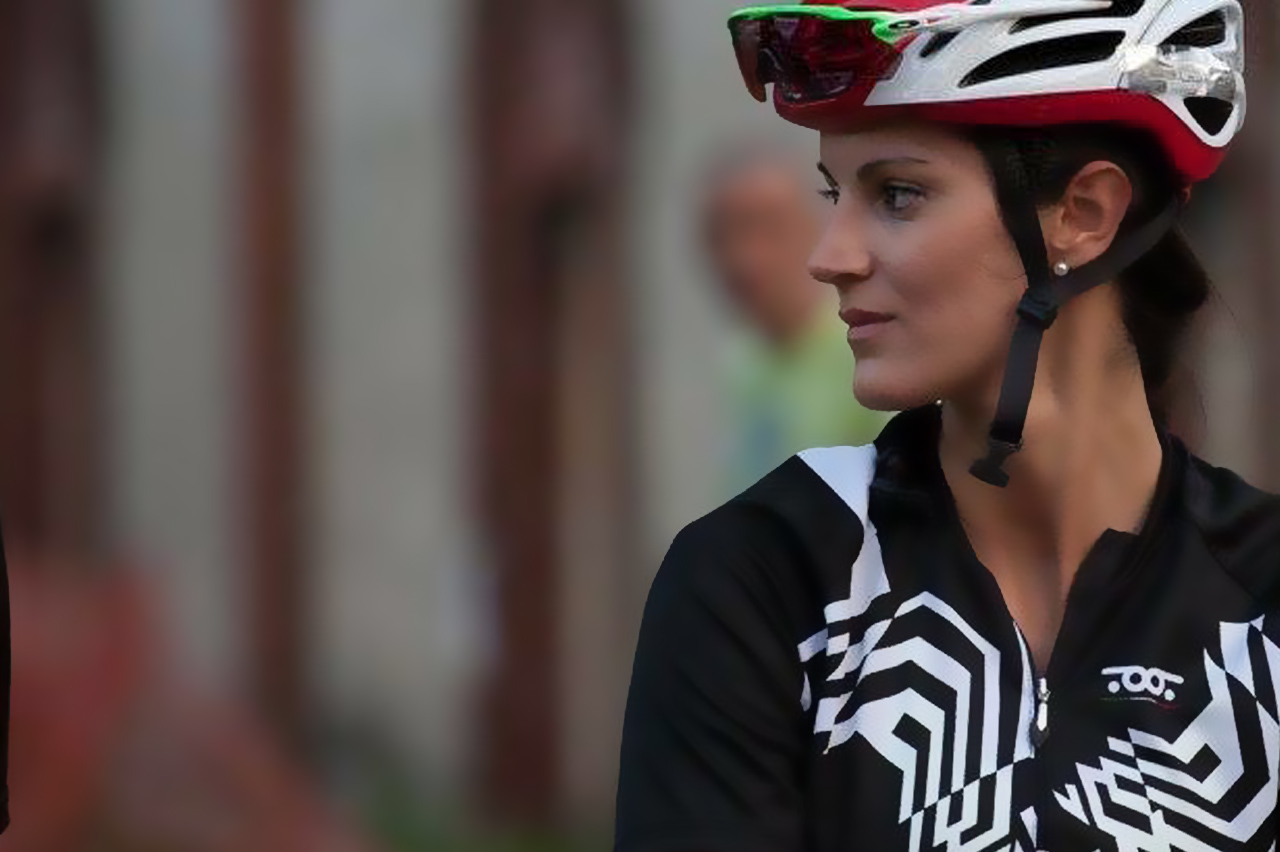 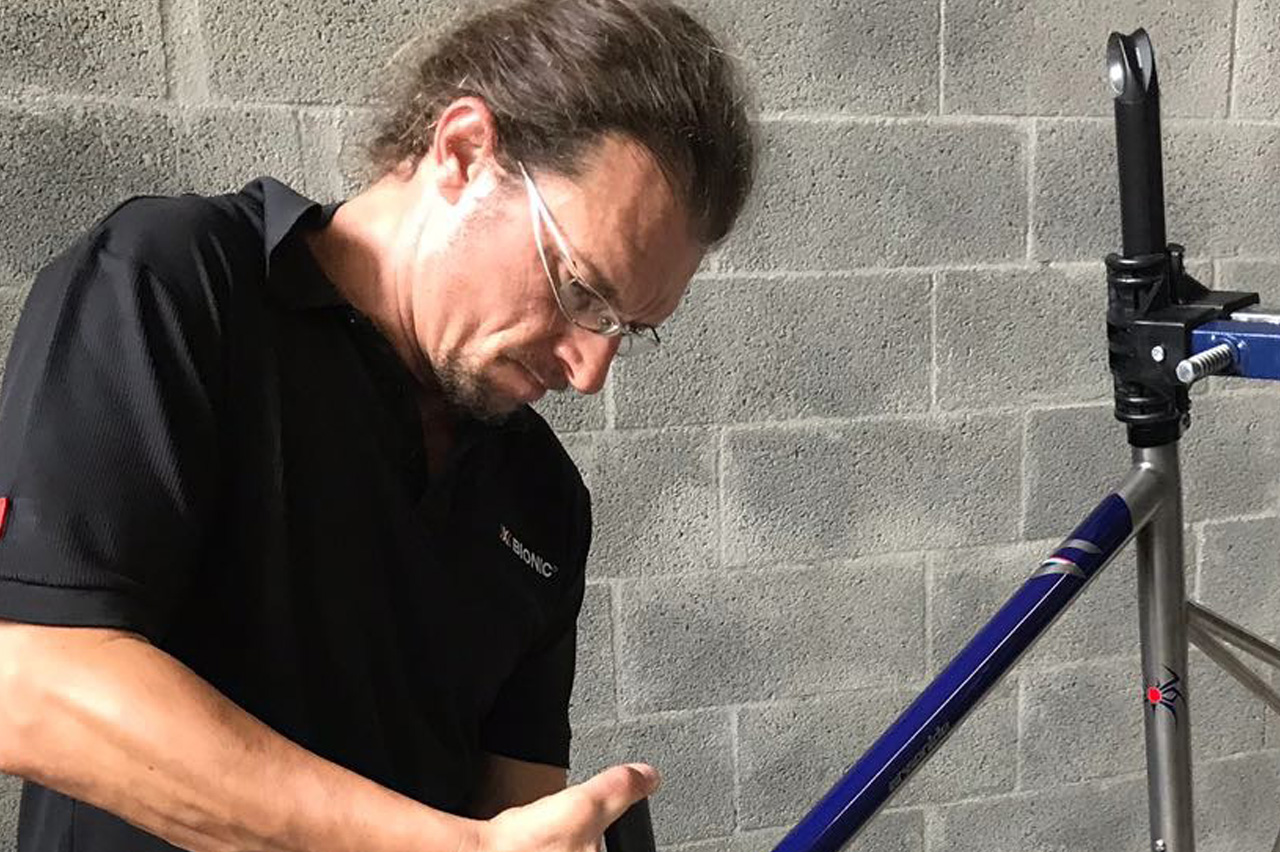 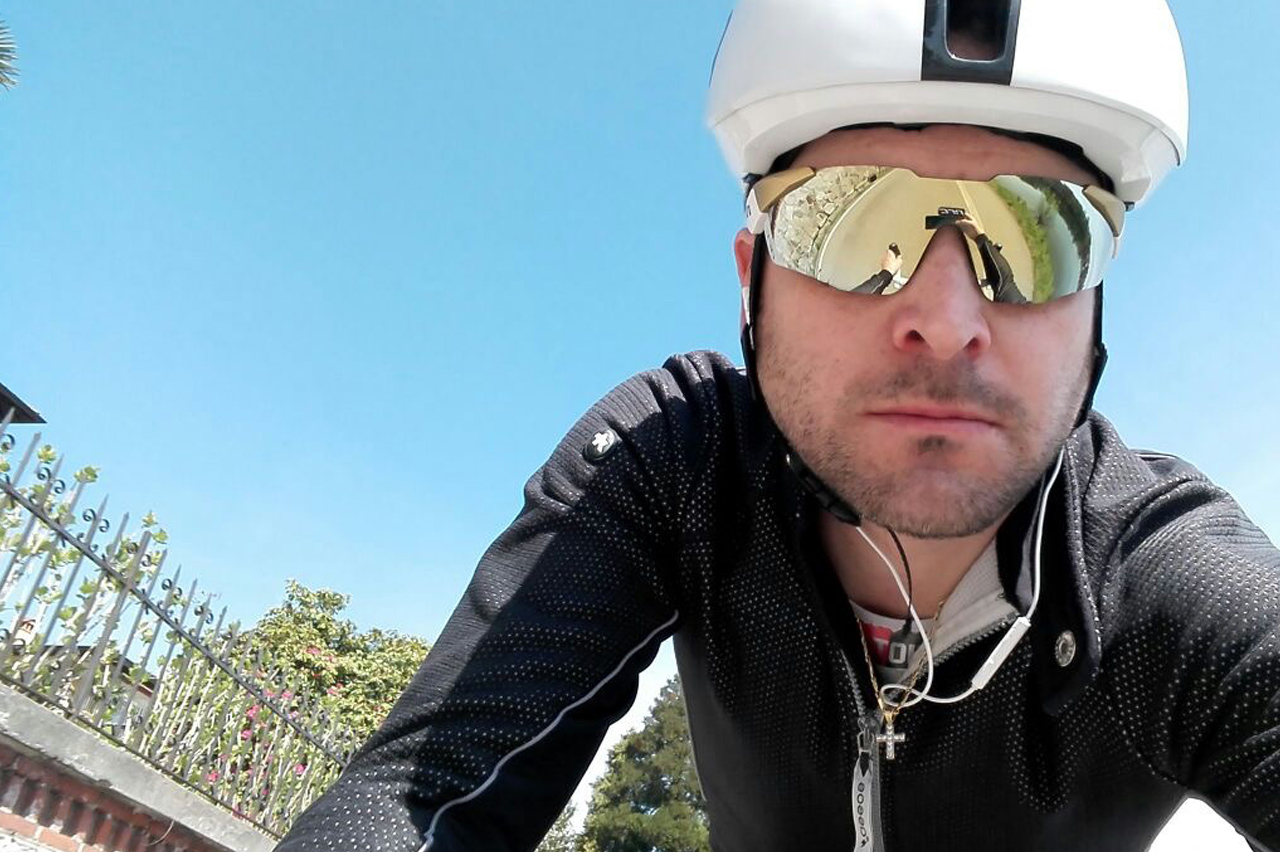 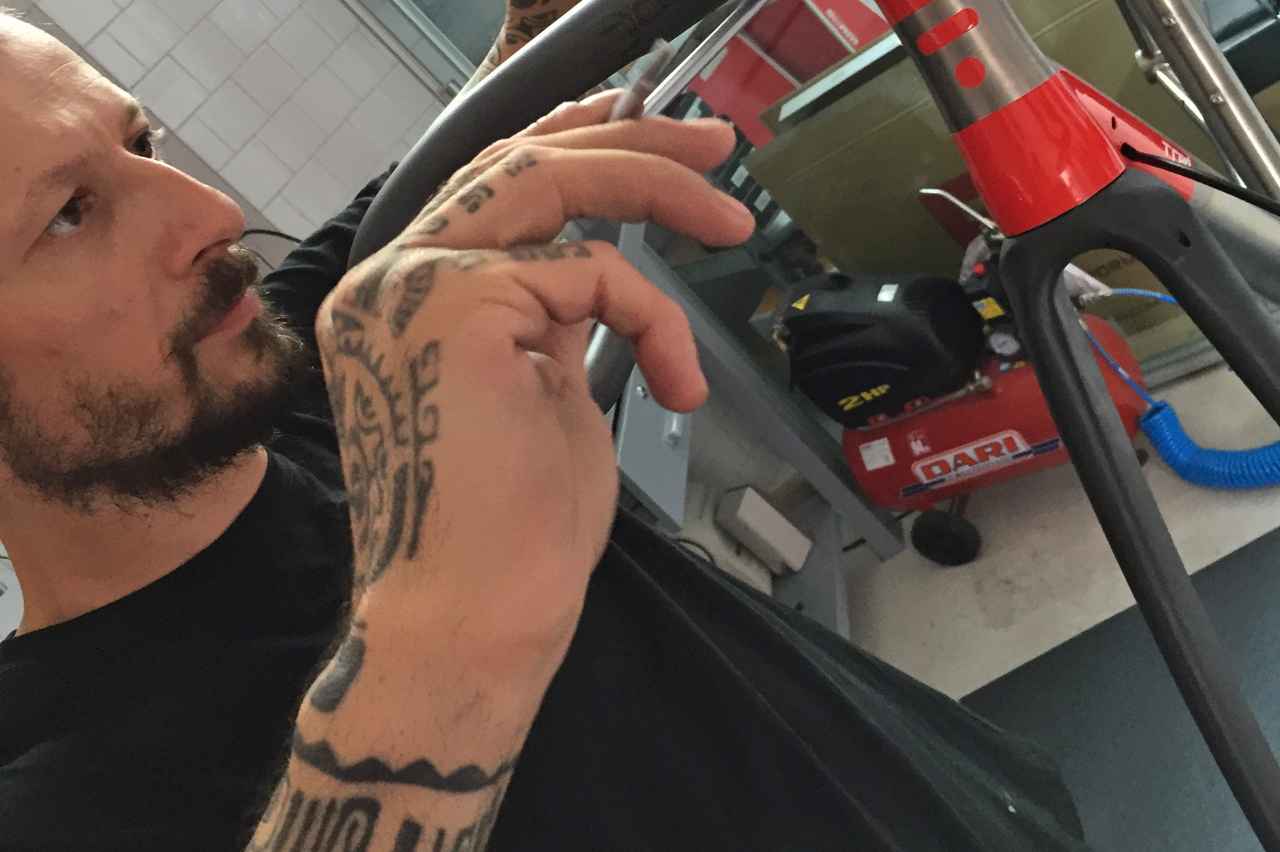 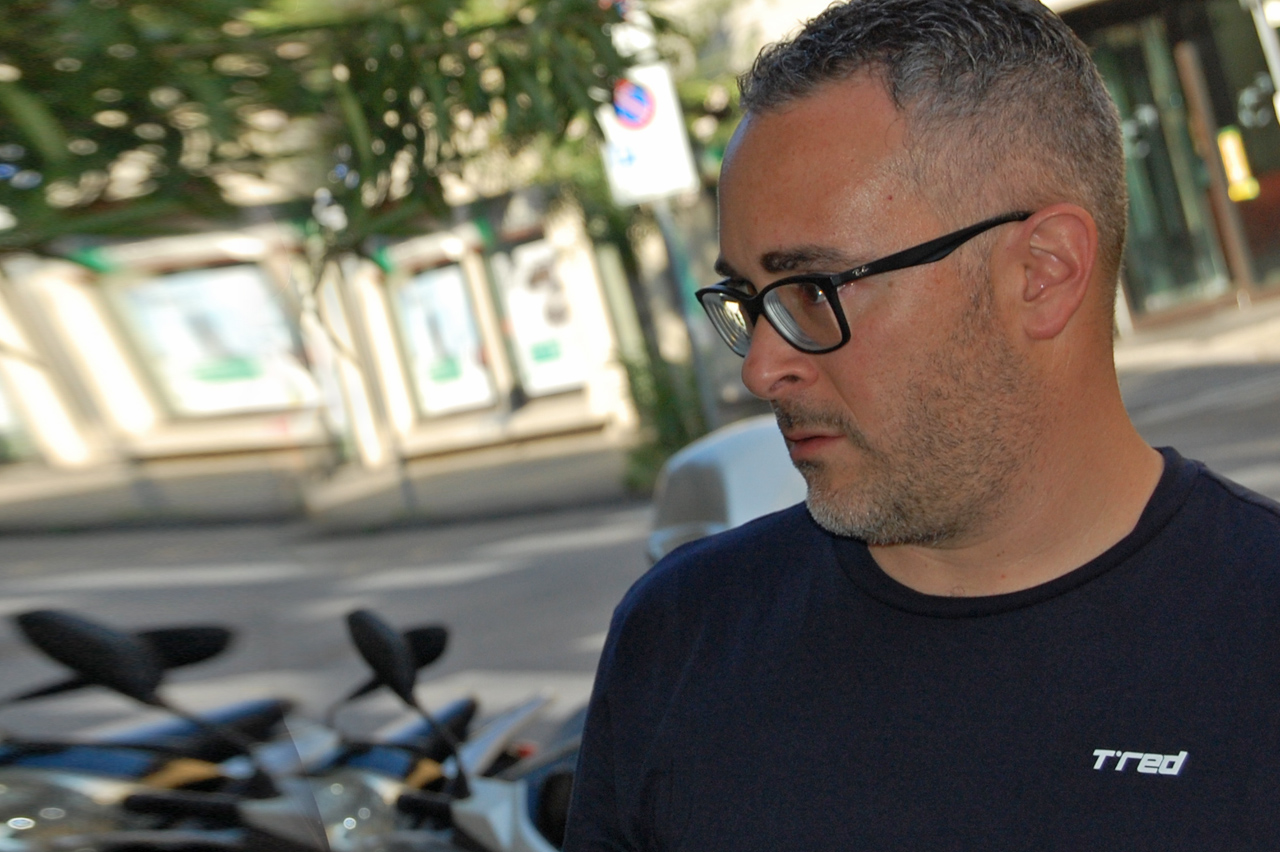 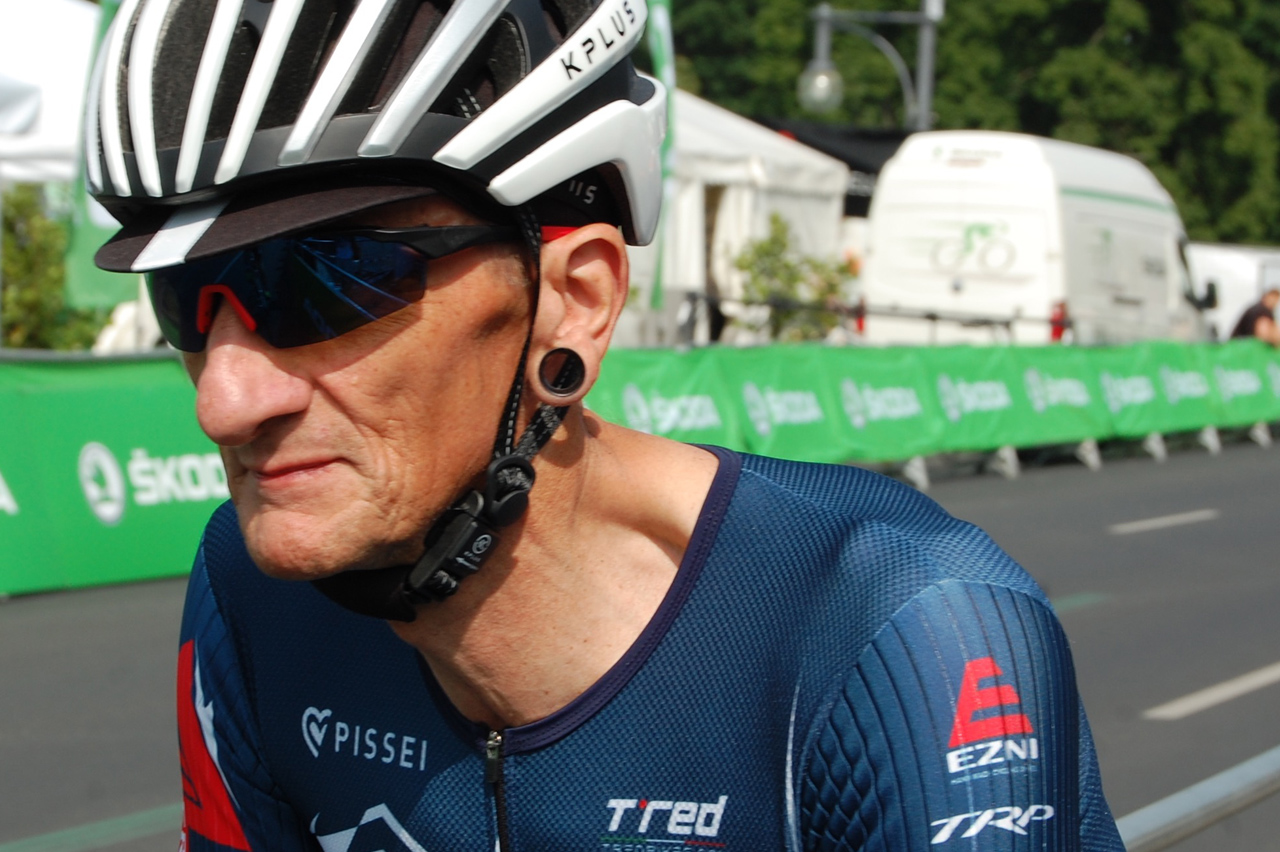